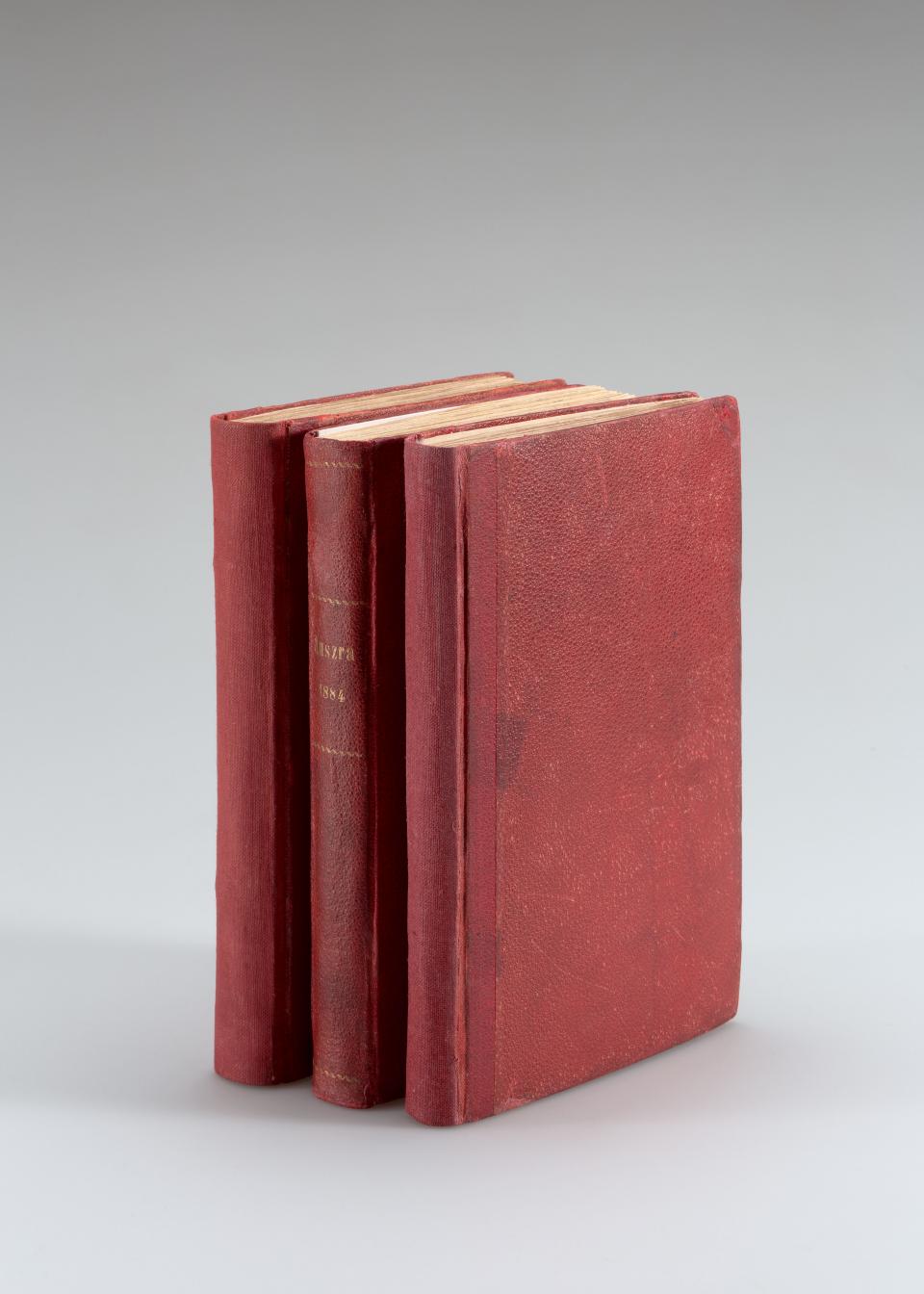 Jonas Basanavičius (23 November 1851 – 16 February 1927) was an activist and proponent of the Lithuanian National Revival. He participated in every major event leading to the independent Lithuanian state and is often given the informal honorific title of the "Patriarch of the Nation" (Lithuanian: tautos patriarchas) for his contributions.

Born to a family of farmers, Basanavičius was to become a priest but instead chose to study medicine at the Moscow Medical Academy. He worked as a doctor from 1880 to 1905 in the Principality of Bulgaria. Despite the long distance, he dedicated substantial effort to the Lithuanian cultural work.

He founded the first Lithuanian-language newspaper Aušra (1883), contributed articles on Lithuania to the press, collected samples of Lithuanian folklore (songs, fairy-tales, legends, riddles, etc.) and published them. He was also involved with local Bulgarian politics. He returned to Lithuania in 1905 and immediately joined Lithuanian cultural life. He became chairman of the organizing committee of the 1905 Great Seimas of Vilnius. In 1907, he founded the Lithuanian Scientific Society, a learned society dedicated to Lithuanian history, ethnography, linguistics. Basanavičius became chairman of the society and dedicated the rest of his life to its affairs.

In 1917, he was elected by the Vilnius Conference to the Council of Lithuania. He chaired the council's session that adopted the Act of Independence of Lithuania on 16 February 1918 and was the first to sign it. In the aftermath of World War I, Vilnius changed hands and regimes several times, but Basanavičius refused to leave safeguarding city's museums, libraries, archives and continuing his life-long research of Lithuanian cultural matters. After the Żeligowski's Mutiny in October 1920, Vilnius became part of Poland and Lithuanian activities were censored and limited. Basanavičius' continued presence in the city became a symbol of Lithuanian claims to the bitterly contested Vilnius Region. When he died in 1927, the Lithuanian government declared a five-day mourning period.