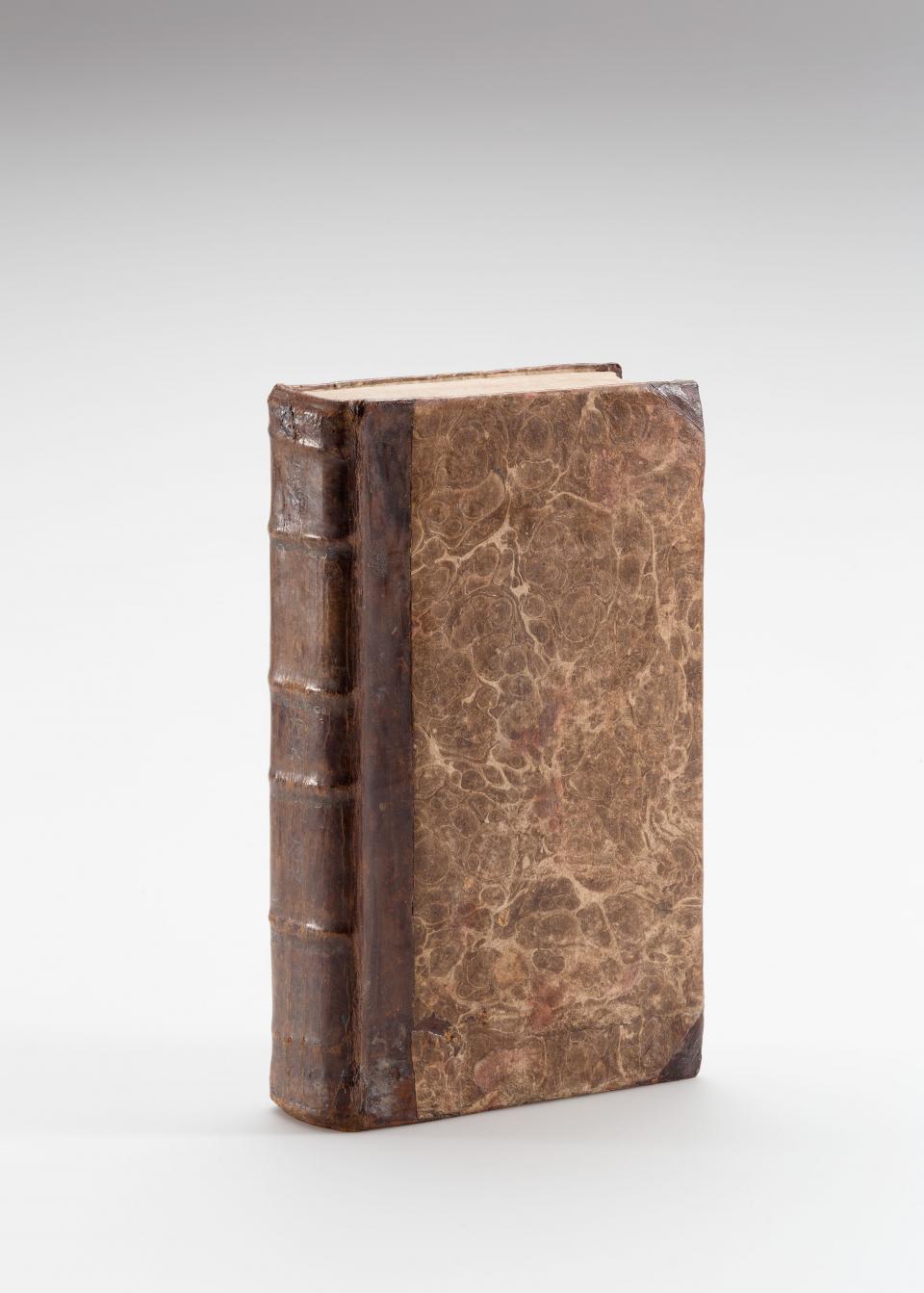 Stanislovas Bonifacas Jundzilas (Stanisław Bonifacy Jundziłł, 6 May 1761 in Jasionys, currently the region of Grodno, Voranava district - 27 April 1847 in Vilnius (buried in the Vilnius Bernardine Cemetery)) was a Lithuanian philosopher, publicist, botanist, and geologist. Jundzilas completed his primary education in Valakininkai. In 1774 -1779, he studied in Piarist schools in Lida and Liubeshiv (district of Volhynia). In 1779, he officially joined the Piarist Order in Liubeshiv. Between 1779 and 1780, he worked as a teacher in Piarist schools in Raseiniai, Shchuchyn, and Vilnius. In 1781-1783, he attended a philosophy course in the Vilnius Piarist College in the monastery of  Šnipiškės, while also taking courses in physics (1782) and chemistry (1783) in Vilnius University. In 1784, he was ordained into priesthood. He taught in Shchuchyn until 1786. Between 1786 and 1787, he studied chemistry and zoology in Vilnius University, and took a private course on botany, given by Georg Forster, in 1787.

Jundzilas taught natural sciences in Vilnius University in 1790-1792. He also travelled in Western Europe - Austria, Saxony, Hungary - where he studied mineral resources and their geology. Having decided to establish a veterinary school in Vilnius, he studied in Vienna in 1795-1796, where he completed courses on animal anatomy, physiology, pharmacy, pathology, and therapy. In 1797, he returned to Lithuania and became deputy professor in the Supreme School of Lithuania; in 1802, he became the professor of natural sciences. In 1798, he completed his dissertation on minerology and the geography of the country.

Judzilas studied flora as well as birds and insects in the regions of Vilnius, Shchuchyn, Lida, and Grodno. On his initiative, the Botanical Garden of Vilnius University was reorganized, extended, and transferred from Pilies street to Sereikiškės. He popularized the garden in Europe, increased the number of its plants by trading with 15 cities, and brought new collections to the Cabinet of Natural Sciences. Judzilas claimed that nature has its laws, that the living world is the result of chemical changes, and that the body of a human being is similar to that of other mammals. In explaining the origins and mental activity of living organisms, he acknowledged the element of the divine.

In 1802-1803, he presented a new programme for teaching natural sciences, in which he included a course on the anatomy of domestic animals, their husbandry and breeding. He gave lectures on minerology, taught botany, and supervised the department of natural sciences. Judzilas also studied mineral water springs, which helped him determine the concentration of salts in the mineral springs of the former Stakliškės health resort; he also studied peatlands and examined bog ore. He was a member of natural science societies in Warsaw and Saint Petersburg. He helped edit the Polish language periodical “Dziennik Wileński” (“Vilnius Daily”) and published articles on natural sciences. He one of the first to write textbooks for university students.