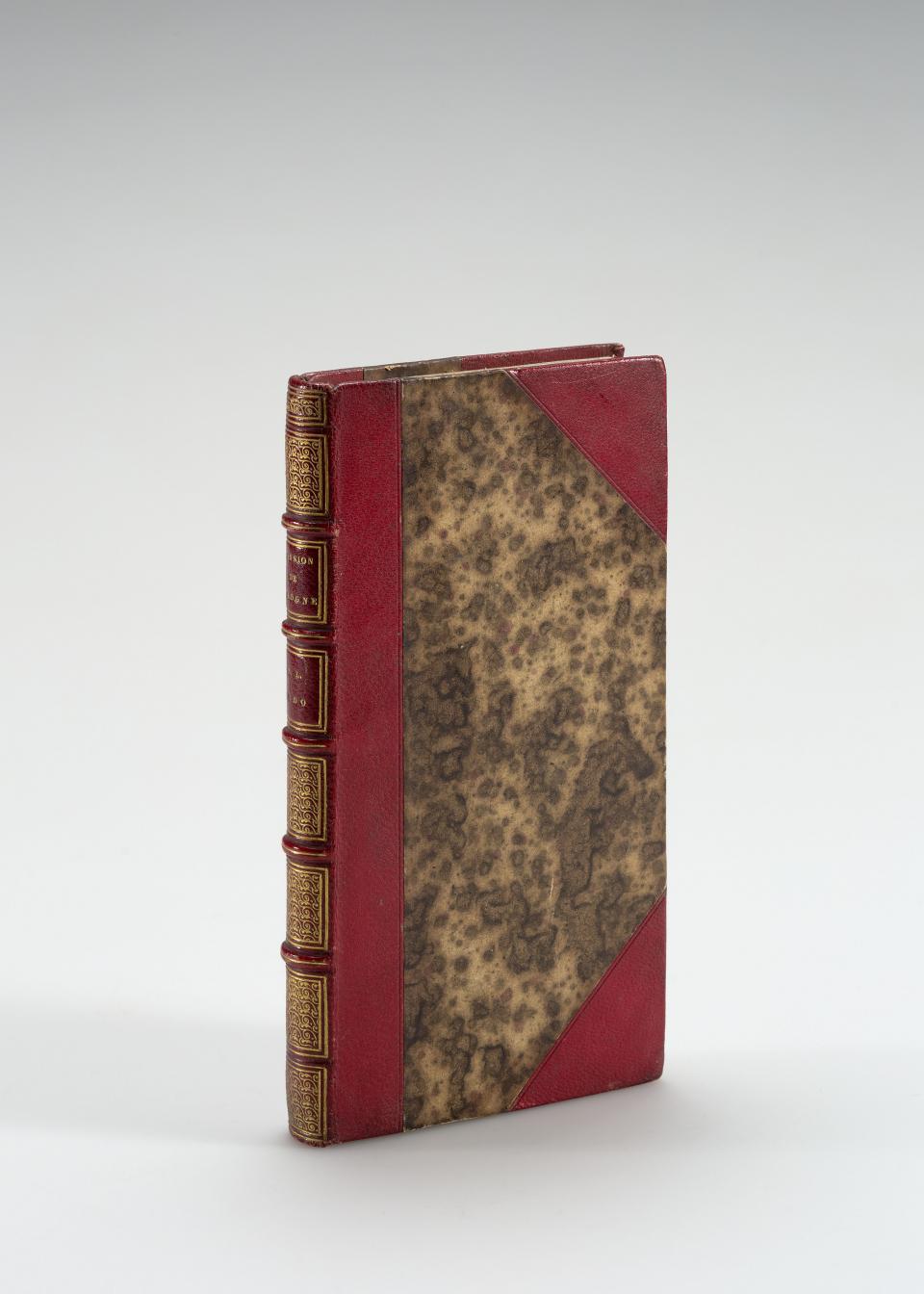 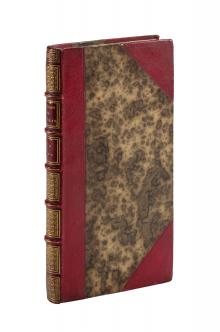 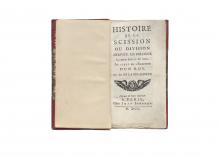 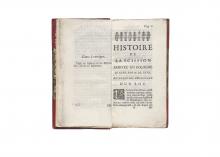 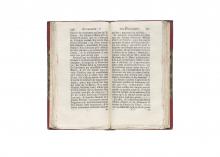 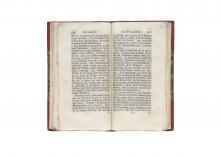 Title in English: The History of the Break and Division Caused by Elections of the King on 27 June 1697.

About the events in Poland at the beginning of the "Saxon period".The “Saxon Era” lasted for more than 60 years and marked the lowest point in Polish history. Research since the 1980s has somewhat corrected the largely negative picture of Augustus II and Augustus III by stressing that they were operating in a context of political anarchy, dominated by factions of struggling oligarchs and subject to the meddling of neighbouring powers. The neighbouring states signed agreements among themselves to promote weakness within the Commonwealth, as for instance the Austro-Russian accord of 1675 and the Swedish-Brandenburg pacts of 1686 and 1696, which were followed by others in the 1720s.

The History of the Division in Poland by French historian Michel David De La Bizardiere (†1730) describes the election of new king of the Polish Lithuanian Commonwealth after the death of Jan Sobieski. On 27 June 1697, Augustus II was elected.

Reference: "The Collection of Lawyer Jaunius Gumbis: the Past Preserved in Books". Museum and Collector - 7. Vilnius: National Museum of Lithuania, 2018, p. 534.

Published: "The Collection of Lawyer Jaunius Gumbis: the Past Preserved in Books". Museum and Collector - 7. Vilnius: National Museum of Lithuania, 2018, p. 534-535.