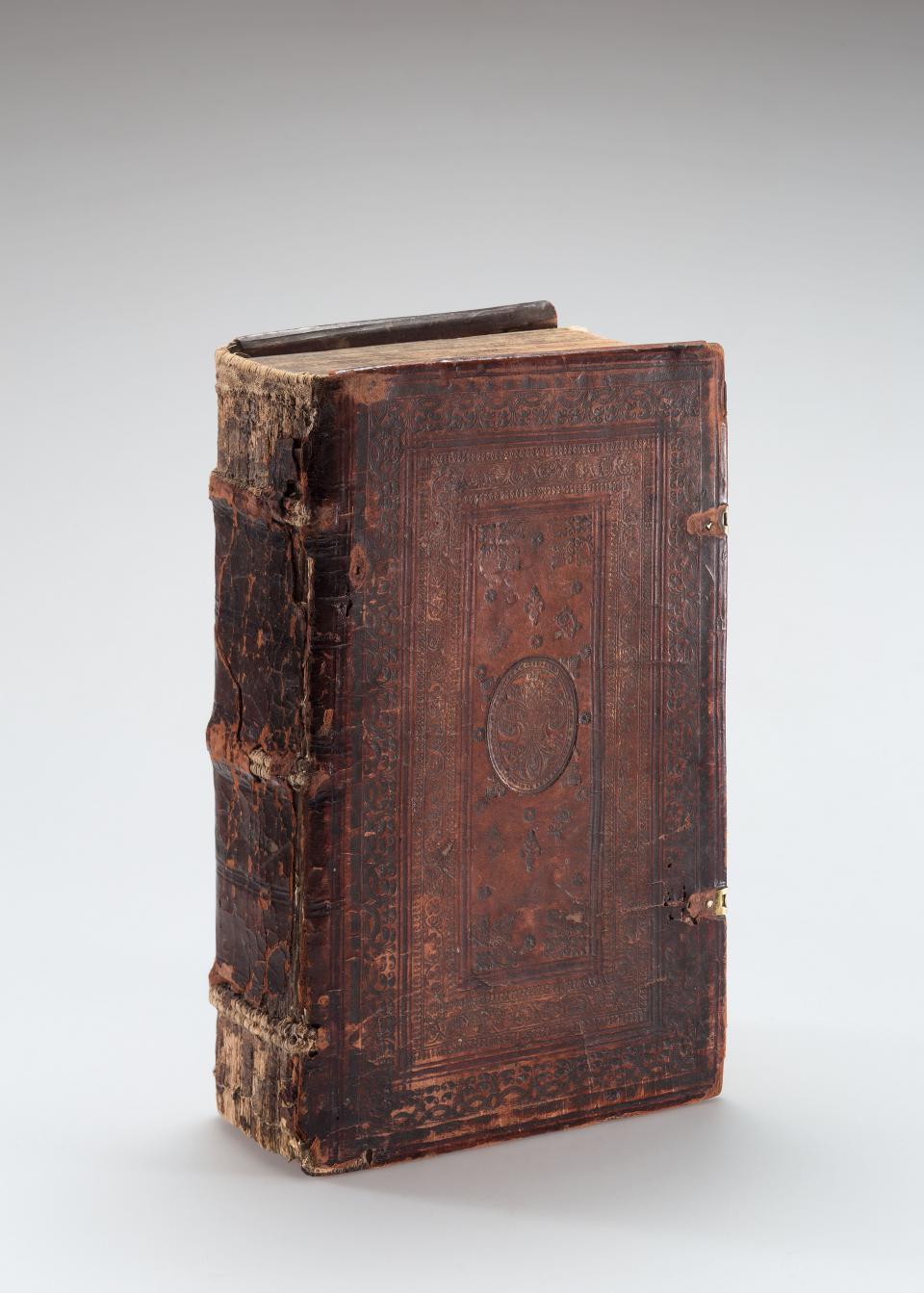 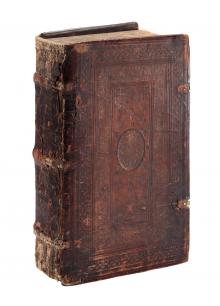 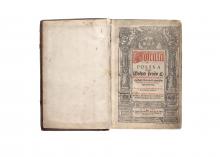 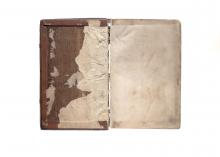 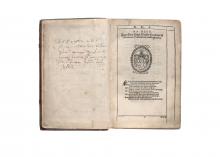 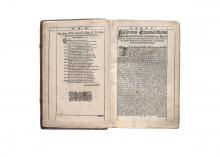 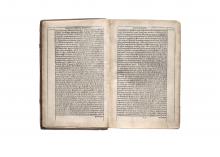 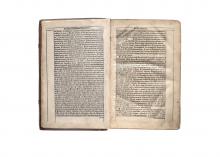 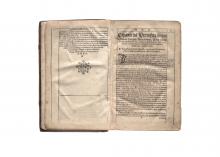 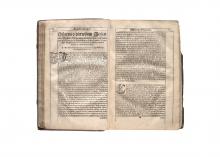 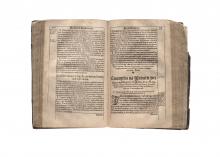 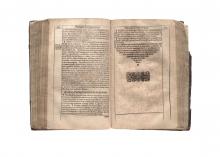 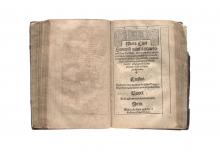 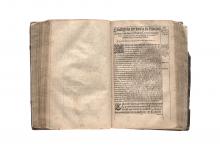 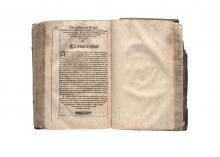 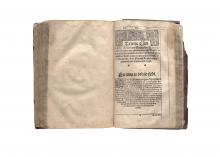 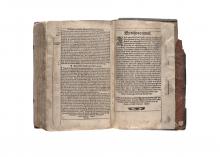 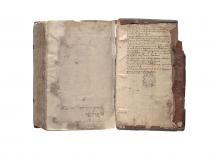 Jokūbas Morkūnas (Marcovicius, Markowitz, Markowicz, c. 1550–1611) was the first Lithuanian printer (the printer of the Synod of the Vilnius Evangelical Reformed Church) and bookbinder. The fact that he himself wrote the Lithuanian masculine form of his name - Jokubas Morkunas - reveals that Lithuanian was his native language and that he used the Lithuanian rather than the Slavic version of the name. Morkūnas published about 25 books in Lithuanian, German, Latin, and Polish. In Vilnius he worked mainly as a book merchant, printer publisher and bookbinder. The books he published suggest that during the last decade of the 16th century he was one of the most prominent Lithuanian publishers of the Evangelical Reformed Church; he printed and distributed works of the Evangelical Reformed Church as well as polemical, political, and celebratory works. Little is known about Morkūnas’ life. The first time he is mentioned as a merchant and craftsman is in 1575, and his activity as a printer can be traced by the title pages of the works he began printing in 1592. The final work that Morkūnas signed as the printer was published in 1607. He signed books in four languages - Latin, Polish, Lithuanian, and German: Jakobus Marcovicius, Jakub Markowycz, Jokūbas Morkūnas, Jakobus Markowüz. Morkūnas’ bookbindery operated in Vilnius between 1575 and 1602. The books that are known to be bound by Morkūnas reveal his craftsmanship and good taste. They are the luxurious works of a master bookbinder. Morkūnas’ education and good knowledge of contemporary literature is evident in his choice to publish the Polish postil (Postilla polska) by the celebrated Polish writer (poet, prosaist, translator) Mikalojus Rėjus (Mikołaj Rej, 1505–1569) in 1594 and its translation (financed by the Samogitian bayor Sofija Vnučkienė) into Lithuanian (Postilla lietuviška) in 1600. Rėjus is considered to be one of the most prominent pioneers of Polish literature. He became an evangelical reformat in 1541. His postil was first published in Krakow in 1557. It was reprinted 5 times during the 16th century.

The Polish Postil by Polish writer and translator Mikołaj Rej (1505–1569) was first published in Krakow in 1557, then republished in 1594 in Vilnius, in the printing house of bookbinder and printer of the Vilnius Evangelical Reformed Church Synod Jokūbas Morkūnas (~1550–1611), which was in operation intermittently in 1592-1607. This book is great achievement in printing by Morkūnas: the title page is decorated with an engraving and the text is printed in two colours. In 1600, the printing house published the Lithuanian translation of The Polish Postil  Postilla lietuviška, which was translated by the printer himself.

Reference: "The Collection of Lawyer Jaunius Gumbis: the Past Preserved in Books". Museum and Collector - 7. Vilnius: National Museum of Lithuania, 2018, p. 103.

Published: "The Collection of Lawyer Jaunius Gumbis: the Past Preserved in Books". Museum and Collector - 7. Vilnius: National Museum of Lithuania, 2018, p. 102-105.