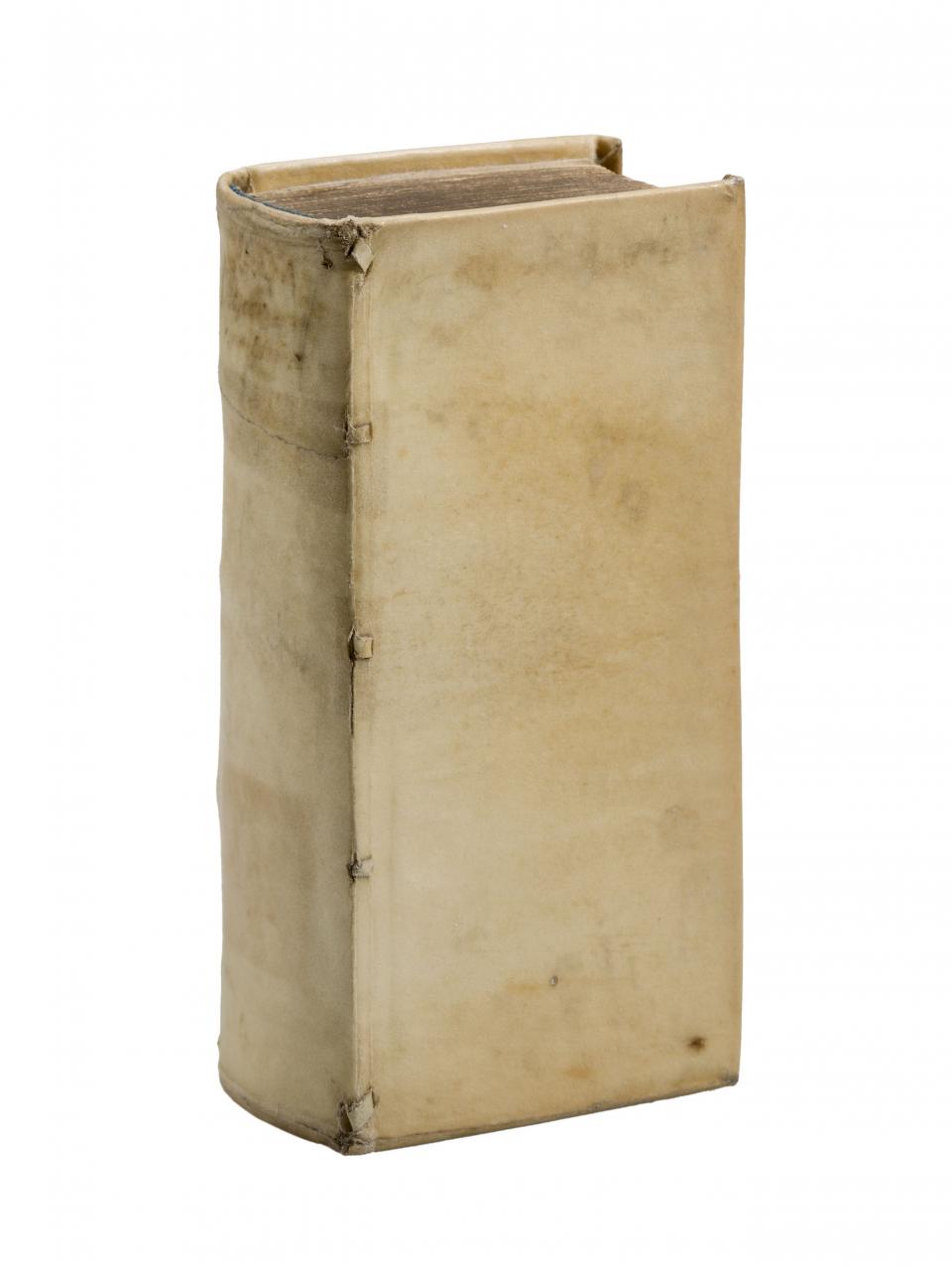 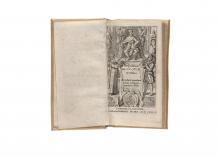 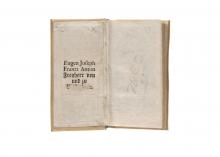 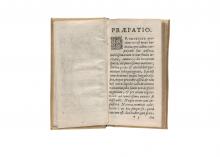 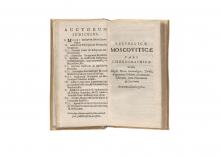 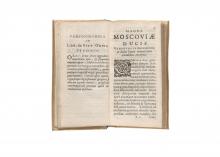 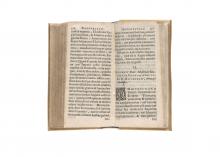 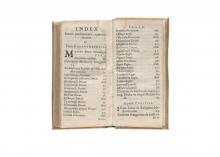 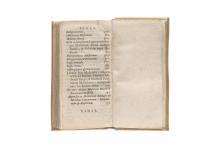 Title in English: The Republic of Muscovy and its Cities: Never Encountered in Latin Before. Published by Alessandro Guagnini et al.

One of the earliest works on the Grand Duchy of Muscovy. The book is a collection of descriptions of Russian history and political structure. Some of the authors are connected to Lithuania, such as Aleksandras Gvanjinis, Jonas Lasickis, etc. The work often refers to Lithuania, Poland, Livonia, king Steponas Batoras, and the relationship between Moscovy and Poland with the Grand Duchy of Lithuania in the late 16th century. A large part of the work is a text written by the Pope’s envoy Antonijus Posevinas. He was the mediator in the negotiations between the Grand Duchy of Moscovy and Poland with the Grand Duchy of Lithuania. Interestingly, some pages are dedicated to the old religion professed by Prussians and Lithuanians: the work mentions the Pagan gods Pergrubis and Patrimpas.

The Republic of Muscovy and its Cities is a collection of descriptions of Russia’s history, religion, customs, and relationships with neighbouring countries by various authors, compiled by Marcus Zuerius van Boxhorn (1612–1653), professor of the University of Leiden. The book includes works by Alessandro Guagnini (1538–1614), Antonio Possevino (1533–1611), Clement Adams (~1519–1587), Johann Fabri (1478–1541), and others. It includes an excerpt from Mykolas Lietuvis’ On the Customs of the Tartars, Lithuanians, and Muscovites (De moribus Tartarorum, Lituanorum et Moschorum).

Reference: "The Collection of Lawyer Jaunius Gumbis: the Past Preserved in Books". Museum and Collector - 7. Vilnius: National Museum of Lithuania, 2018, p. 265.

Published: "The Collection of Lawyer Jaunius Gumbis: the Past Preserved in Books". Museum and Collector - 7. Vilnius: National Museum of Lithuania, 2018, p. 264-265.