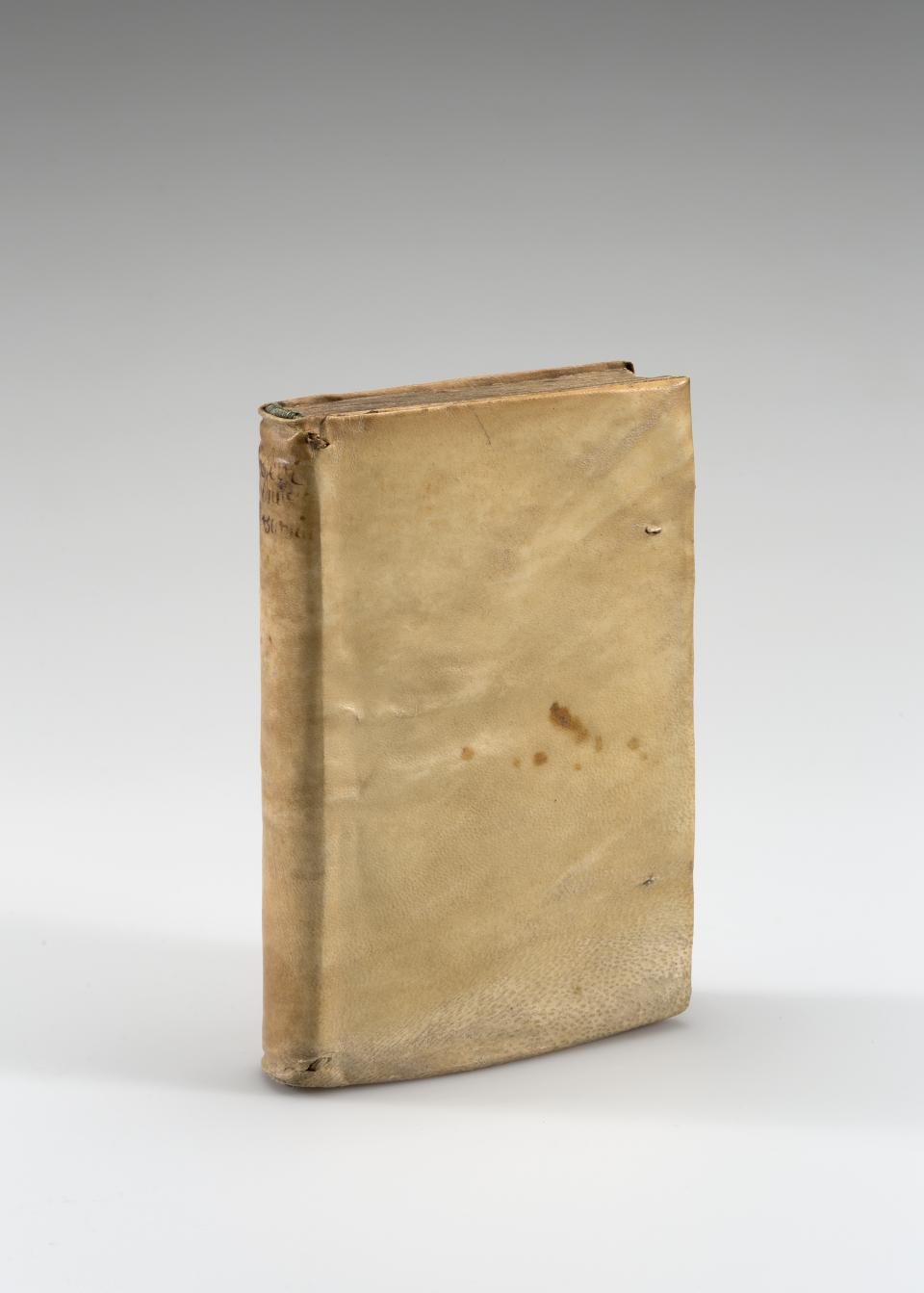 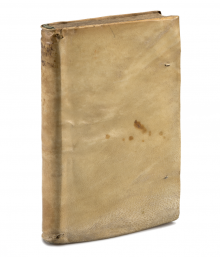 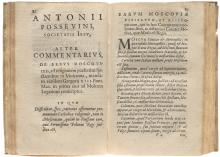 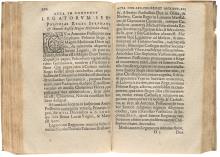 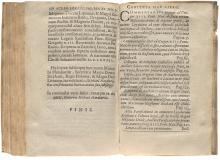 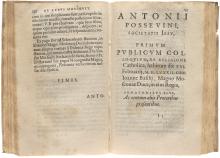 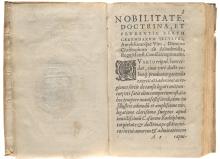 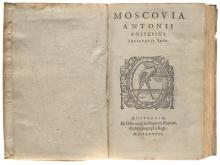 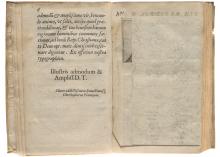 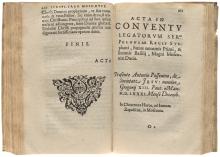 Possevino (1533-1611) was a Jesuit priest and scholar sent by Pope Gregory XIII to the court of Ivan the Terrible. The book is a narrative of his negotiations and includes a description of the country, the religious situation in Muscovy, Poland and Lithuania, detailed exposition of the differences between the Catholic and Greek-Orthodox churches, and peace negotiations between Stephanus I, King of Poland and Ivan IV (the Terrible). The book was first published in Lithuania at Wilna the previous year.

Reference: The main English source of information on Rerum Moscoviticarum Commentarii and Herberstein is Marshall Poe's publications, particularly Herberstein and Origin of the European Image of Muscovite Government, which cites many other contemporary publications such as Giorgio, Fabri and Campense.

In his work Muscovy, Antonio Possevino (~1534–1611), the Italian Jesuit Priest and Envoy to Pope Gregory XIII in Moscow presents his impressions from the journey to Moscow, discusses the outcome of the recently ended Livonian war (1558–1583), and provides documents from the 1582 peace negotiations between the Polish Lithuanian Commonwealth and Moscow in Yam Zapolsky. The book was first published in 1586 in Vilnius.

Reference: "The Collection of Lawyer Jaunius Gumbis: the Past Preserved in Books". Museum and Collector - 7. Vilnius: National Museum of Lithuania, 2018, p. 419.

Published: "The Collection of Lawyer Jaunius Gumbis: the Past Preserved in Books". Museum and Collector - 7. Vilnius: National Museum of Lithuania, 2018, p. 418-421.