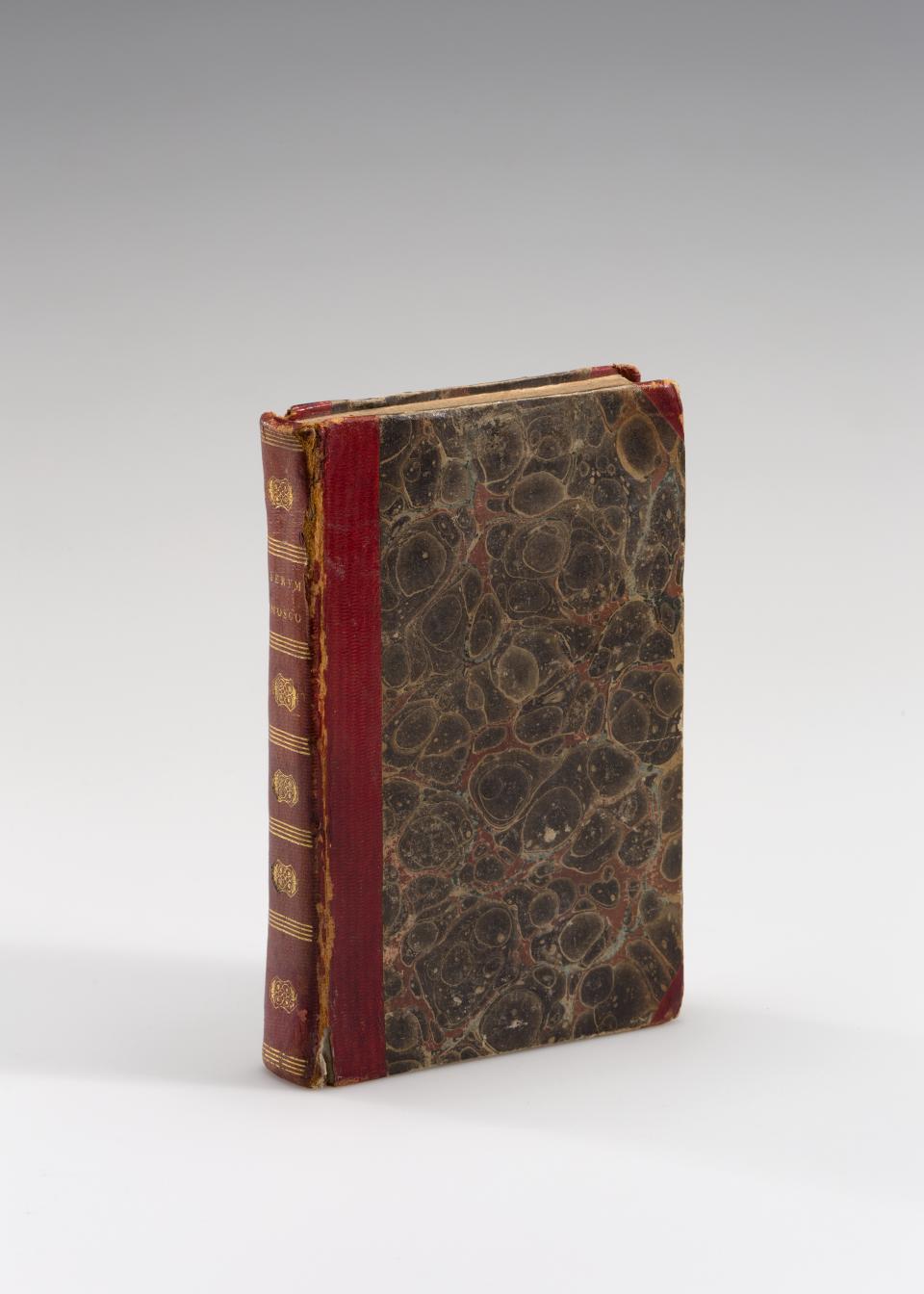 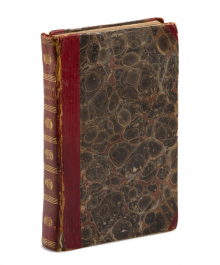 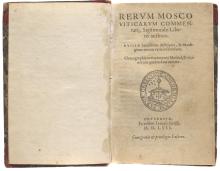 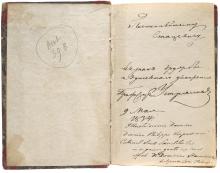 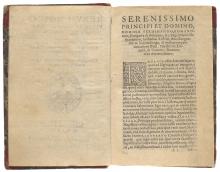 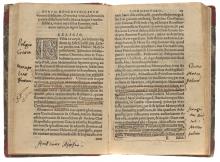 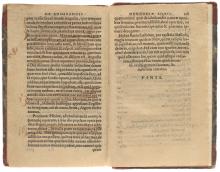 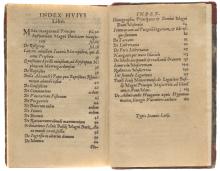 Title in English: Commentary on Muscovite Affairs. A Very Brief Description of Russia, Including Various Matters on Their Religion. Chronography of the Entire Empire of Muscovy and Mention of Some of its Neighbours.

The book on the geography, history and customs of Muscovy (the 16th century Russian state).

Reference: The main English source of information on Rerum Moscoviticarum Commentarii and Herberstein is Marshall Poe's publications, particularly Herberstein and Origin of the European Image of Muscovite Government, which cites many other contemporary publications such as Giorgio, Fabri and Campense.

Sigismund von Herberstein (1486–1566), envoy to the Holy Roman Emperor Maximilian I, passed Lithuania on his way to Moscow in 1517 and 1526. During his travels, he collected material on Russia’s history, nature, and everyday life, and published it in the work Commentary on Muscovite Affairs. The book includes a chapter entitled On Lithuania (De Lithuania), which includes information on Lithuania’s history, geography, everyday life, and mythology, describes the equipment of the Lithuanian army and its fights with the Muscovites. The work is complemented by a map of the Grand Duchy of Moscow, drawn by the author, which includes part of the Grand Duchy of Lithuania. The book was first published in Vienna in 1549 and republished over 30 times as well as translated into German, Dutch, English, Czech, and Russian.

Reference: "The Collection of Lawyer Jaunius Gumbis: the Past Preserved in Books". Museum and Collector - 7. Vilnius: National Museum of Lithuania, 2018, p. 385.

Published: "The Collection of Lawyer Jaunius Gumbis: the Past Preserved in Books". Museum and Collector - 7. Vilnius: National Museum of Lithuania, 2018, p. 384-387.

3rd: A map of the Grand Duchy of Moscow and neighbouring countries.