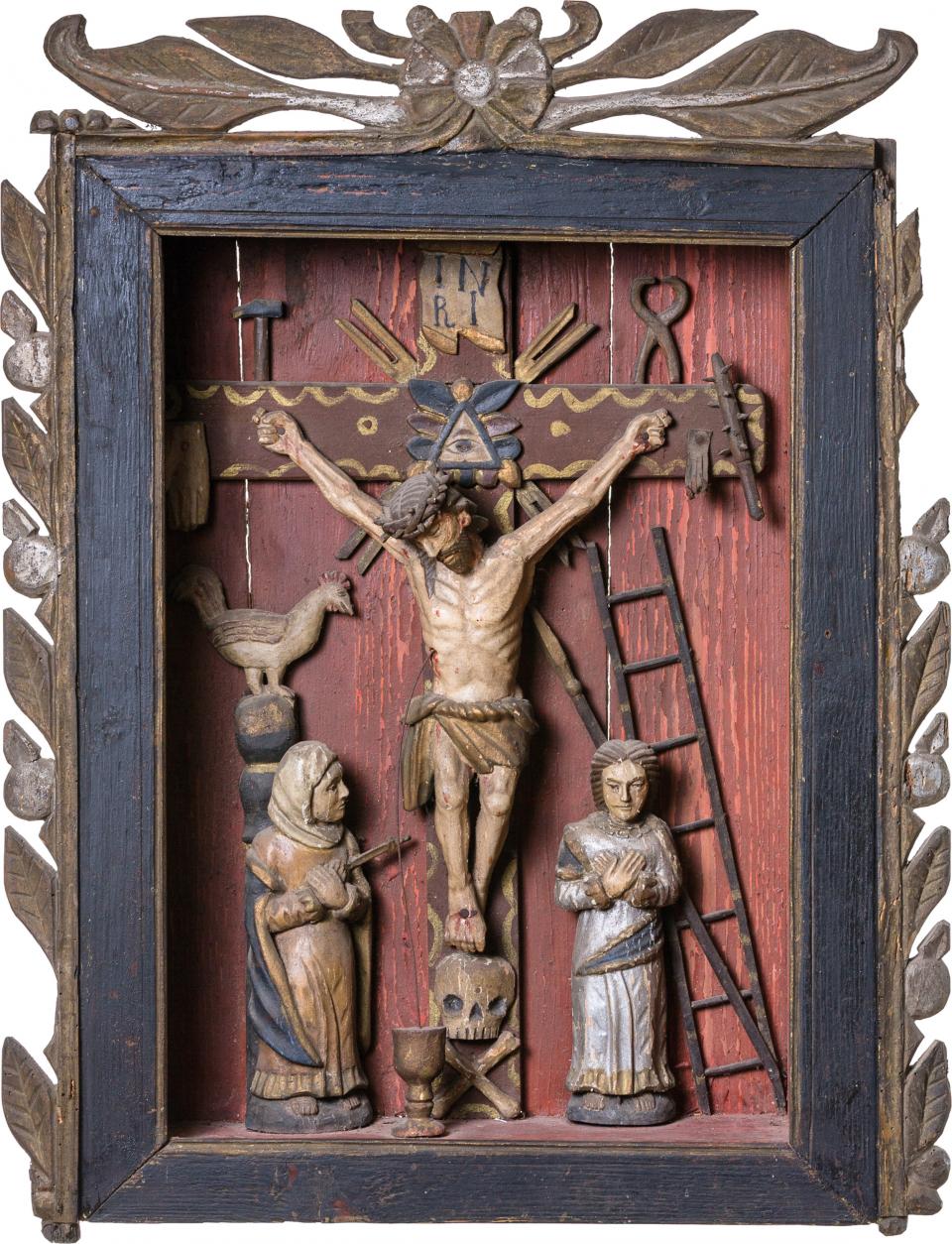 Shrine on the theme of the Crucifixion of Jesus