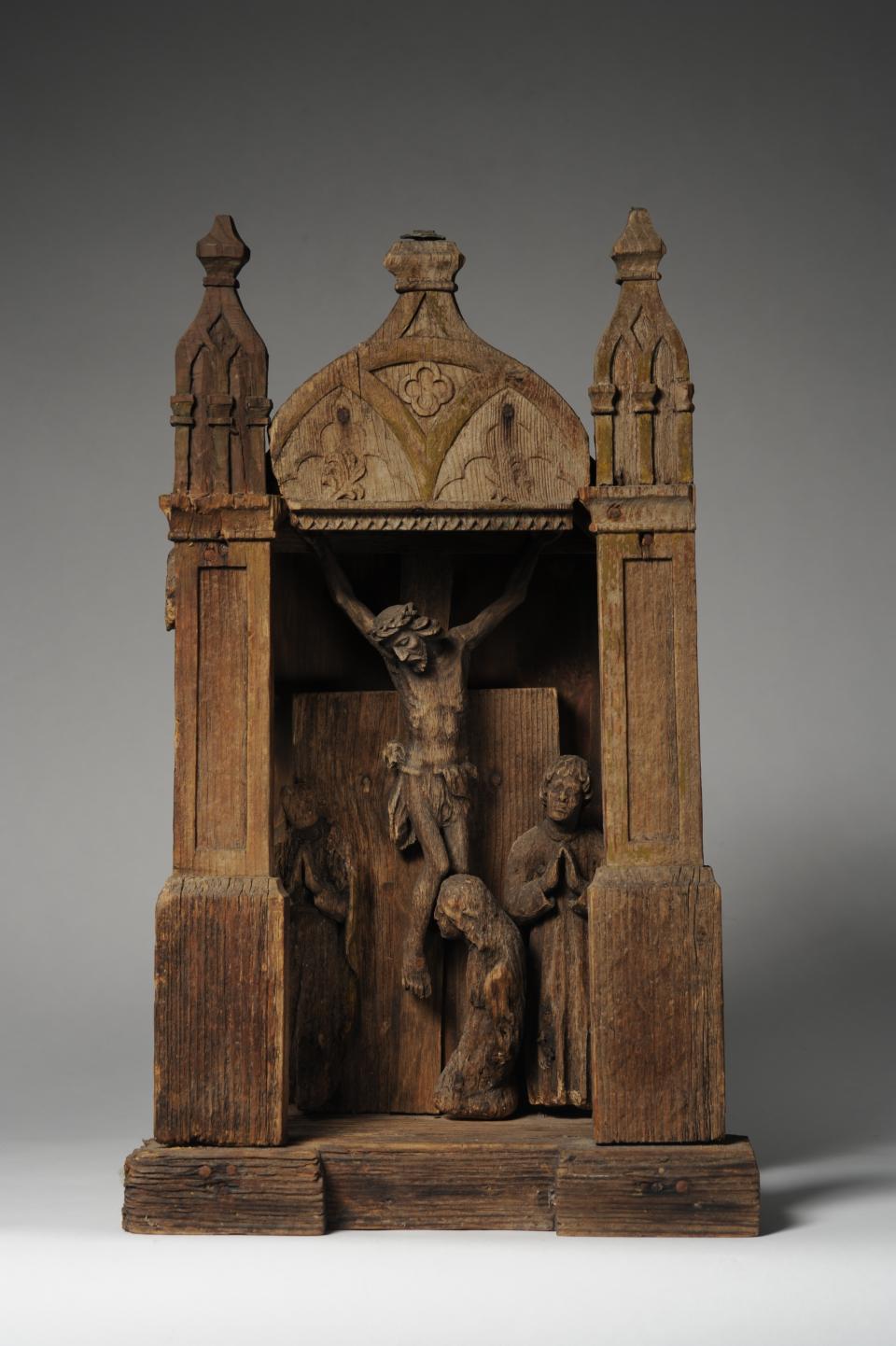 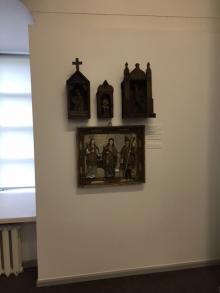 Shrine on the Theme of the Crucifixion of Jesus