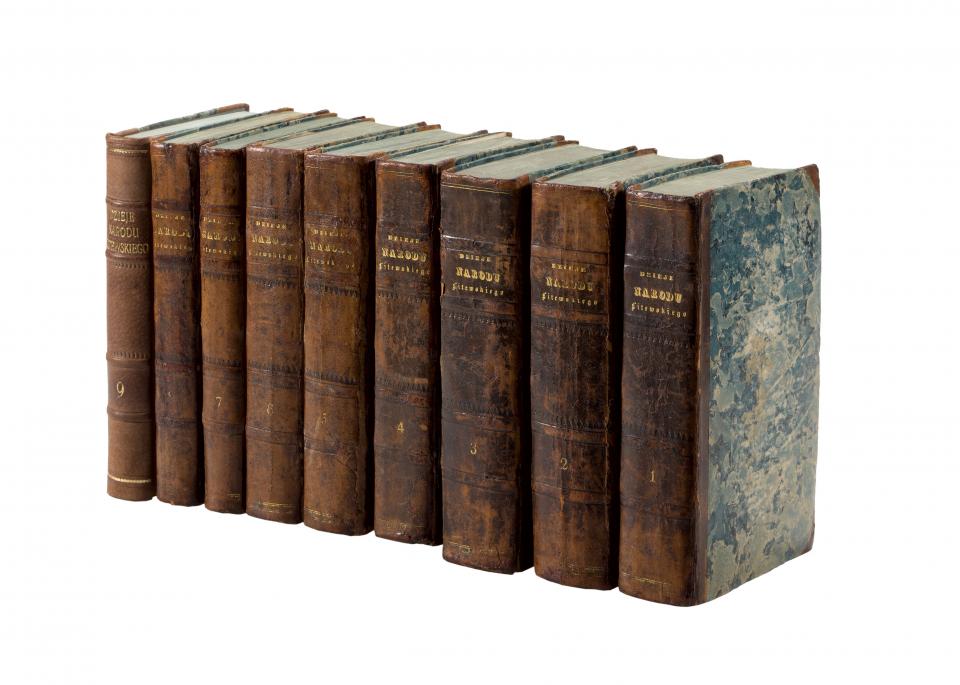 Teodoras Narbutas (8 November 1784 near Grodno – 27 November 1864 in Vilnius) was a Lithuanian romantic historian, researcher of folklore and culture, archaeologist, and architect engineer. Narbutas collected historical documents and their copies, and was especially interested in various documents related to Lithuanian history. He studied folklore and used folk tales in his books. In 1813, he began organizing archaeological excavations. In 1846, he published the Bychowiec Chronicle (the most extensive version of Lithuanian annals). His major work was the 9 volume “Lietuvių tautos istorija” (“The History of the Nation of Lithuania”) (1835–1841). Narbutas’ history currently receives conflicting responses: on the one hand, it reveals a great amount of unique information that is no longer accessible, including folk tales from the beginning of the 19th century and lost documents; on the other hand, much of the information lacks references, which often makes it impossible to determine whether it was based on other documents, folklore, or Narbutas’ speculations. Many researchers regard the ethnographic material collected by Narbutas, which includes many legends of Greek and Roman origin, as especially unreliable.