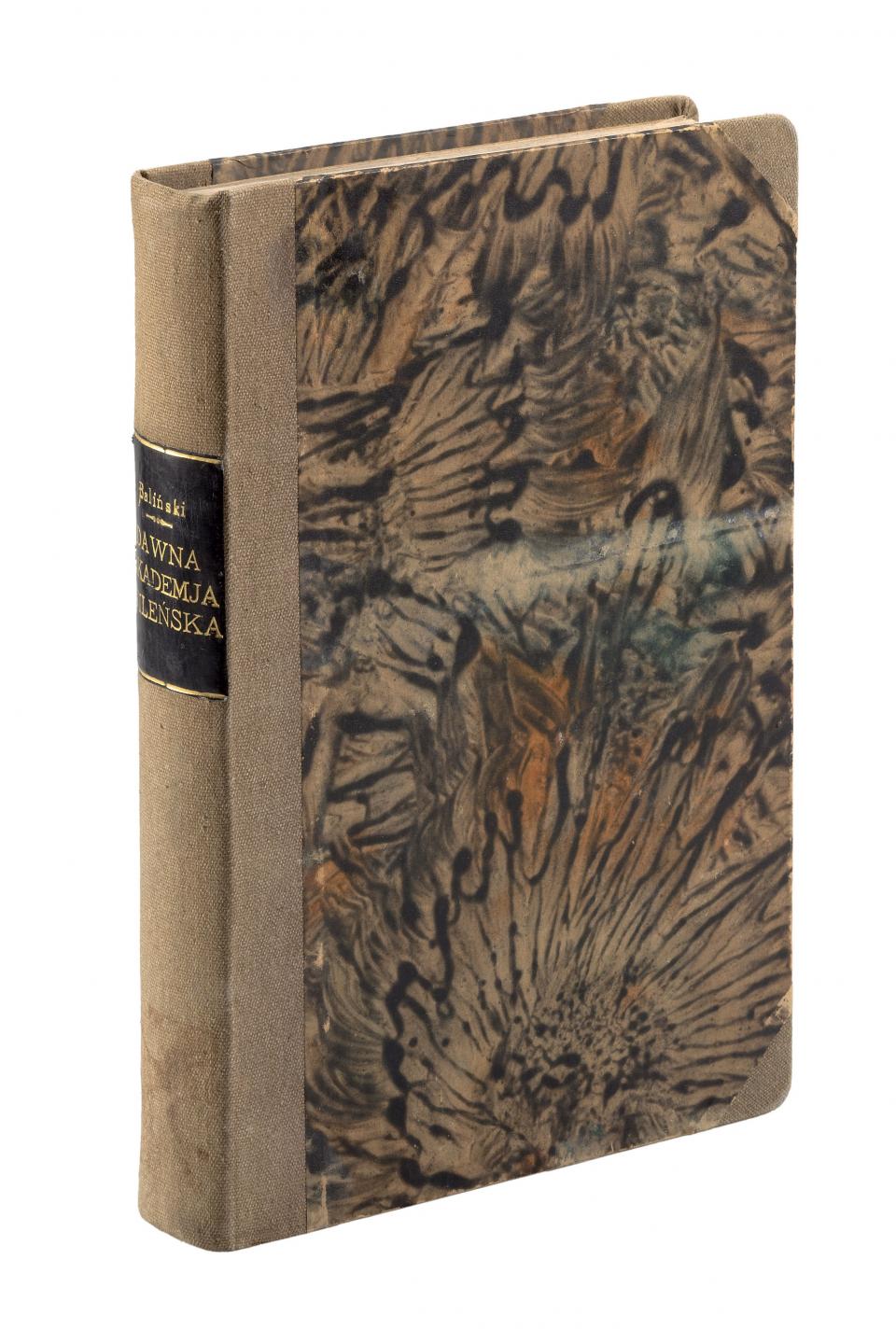 Mykolas Balinskis (Polish: Michał Baliński, 14 September 1794 in Terespol near Polotsk -  3 January 1864 in Vilnius) was a Lithuanian historian and publicist.

He graduated from Vilnius University in 1818. In 1815, he joined Joachim Lelewel to establish the journal “Tygodnik Wileński”, of which he was editor between 1816 and 1822. He was a member of the Šubravcai society and wrote for the society’s paper “Wiadomości Brukowe” under the pseudonyms Auszławis, Usztaritois, Mokitinis, and others. He published many articles on Lithuanian history in the Vilnius journal “Wizerunki I Rozstrząsania Naukowe”. In 1820, he married Zofija, daughter of Vilnius University professor Sniadecki.

Balinskis participated in the Uprising of 1830 and was imprisoned. Between 1832 and 1847, he lived in Warsaw, and later in Jašiūnai (where he is buried). In 1841, he helped establish the journal “Biblioteka Warszawska” in which he published some valuable material on Lithuanian history. He was the vice-chairman of the Vilnius Archaeology Commission and a member of the Imperial Russian Geographical Society.

The Mykolas Balinskis high school in Jašiūnai was named after him.