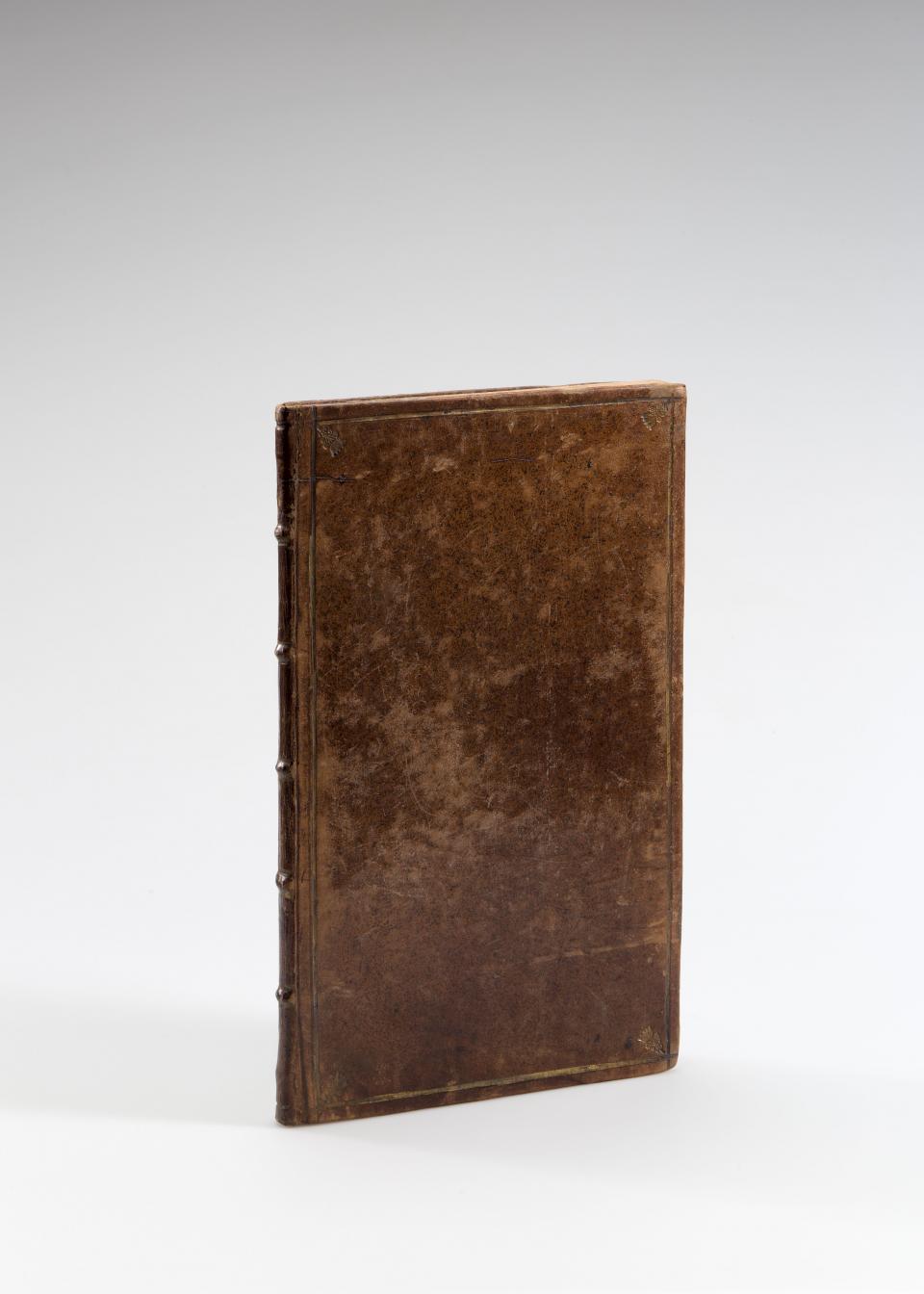 Jonas Frydrichas was a writer, member of the Kodno brach of the Sapiega family, and one of the most prominent statesmen of the Polish Lithuanian Commonwealth. Between 1691 and 1695, he studied in Brest, Lublin, and Warsaw, and later travelled through Western Europe. Upon return, he started his career as statesman: he participated in the work of the state’s parliament, served as the Great Referendary of the Grand Duchy of Lithuania (1707 - 1709), the Castellan of Trakai (from 1716), Chair of the High Lithuanian Tribunal (from 1729), and the Grand Chancellor of the Duchy if Lithuania (from 1735).

Jonas Frydrichas spent most of his life in Kodeń, Poland. On his initiative, an original gallery of the Sapiega family, containing 75 portraits of his ancestors (exclusively men) and depicting the family genealogy, was created in the church of St Anne in Kodeń c. 1709. The portraits of the first Sapiegas were imaginary and those of the latter Sapiegas were copied from existing images and engravings.

Jonas Frydrichas was known for his serious historical genealogical and bibliophilic interests. Several of his works in Polish and Latin remain: the history of the miraculous image of Virgin Mary in Kodeń, published in 1720, his most notable historical work “Adnotationes historicae” (biographies of members of the Order of the White Eagle, written in Polish and Latin), published in 1730, and the “Szwada polska i łacińska”, published in 1745, which is comprised of  a collection of literary texts, letters, speeches, and sermons by various dignitaries of the Polish Lithuanian Commonwealth as well as a great amount of genealogical and biographical material.

Jonas Frydrichas Sapiega amassed a large library in his residence in Kodeń: in 1744, its register listed 3500 volumes. After his death, his relatives enlarged it further: in 1802, when Aleksandras Sapiega donated the library to the Warsaw Society of Friends of Science, it contained almost 4000 volumes. Two bookplates of the Sapiegas are known, both created by the Dutch artist Jan Frederik Mylius from Gdansk.