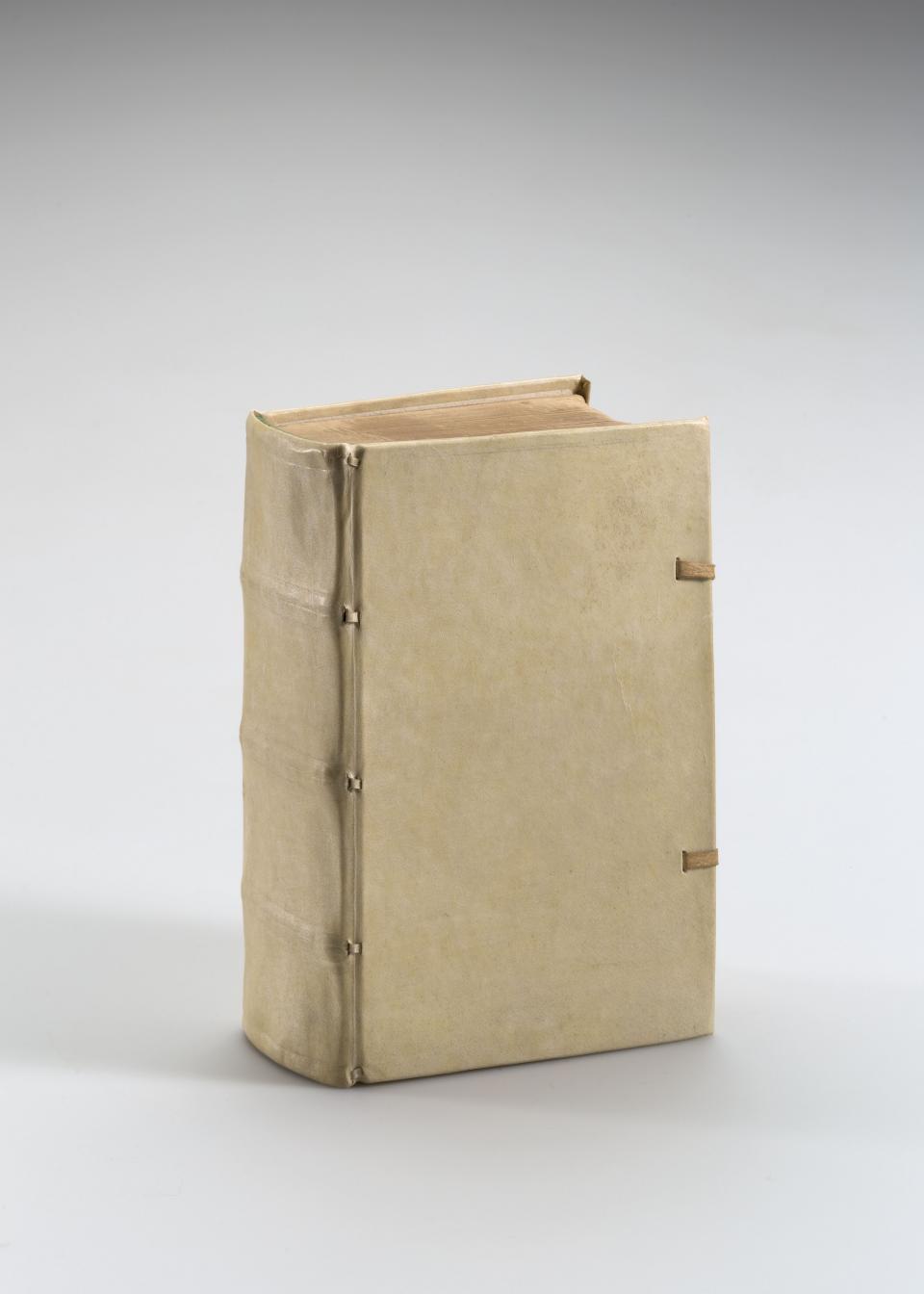 Alessandro Guagnini (also known as Aleksander Gwagnin) (born 1538 in Verona – died 1614 in Kraków) was a Polish writer, soldier, chronicler and historian of Italian background. He spend almost his entire life in Poland, became a naturalized Pole and adopted the Polish version of his name "Gwagnin". He also served in the Polish military in Vitebsk at the time part of the Witebsk Voivodeship in the Polish-Lithuanian Commonwealth.

It has been argued that he was not actually the author of the book, but rather stole a manuscript of the Chronicle of Poland, Lithuania, Samogitia and all of Ruthenia from Maciej Stryjkowski, who was his subordinate. Stryjkowski protested before the Polish king and his claims were recognized in 1580, but the book continued to be printed under Guagnini's name and was even translated into Polish. An expanded edition appeared in 1611.

The chronicle included portraits of Lithuanian dukes for the first time. Despite the images being purely fictional and having nothing to do with actual dukes, anachronistic clothes and weapons, and that some of the images illustrated multiple people, the portraits highly influenced future depictions of the Grand Dukes of Lithuania. To this day they remain the most popular portraits used in many history books.

Copies of the book are preserved, among other places, in the Vilnius University Library and in the Francis Skaryna Belarusian Library and Museum in London.