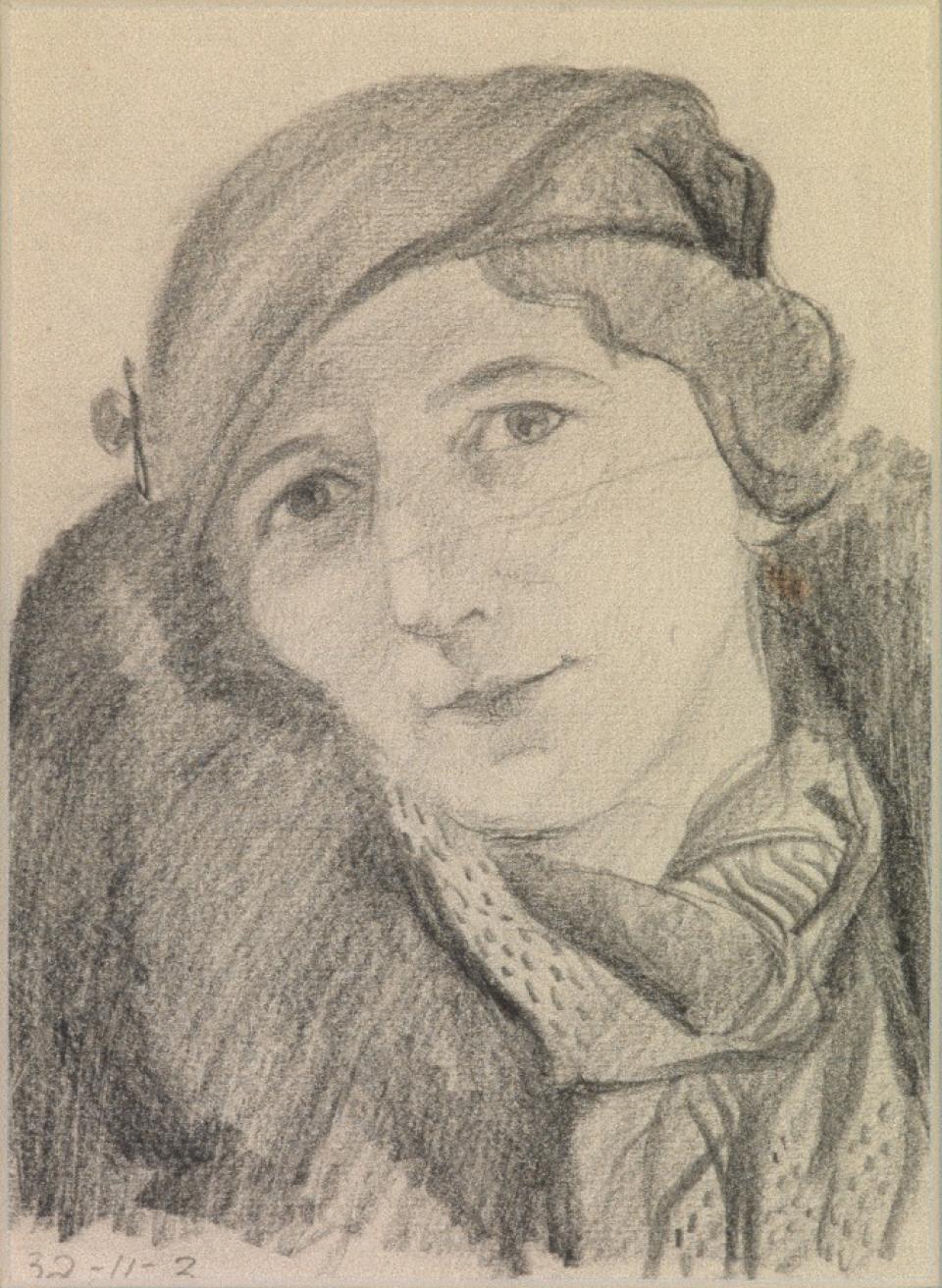 Born on 16 February 1885 in Dorpat (today, Tartu, Estonia), died on 23 August 1972 in Montreal. She learned the basics of art under Helena Römer and at the Vilnius Drawing School. Circa 1900, she studied in Cracow and Munich under Simon Hollósy and Karl Roth, and in 1904–1905 – under Jaques Émile Blanche and Luc-Olivier Merson in Paris. Having married landowner Eugene Romer in 1911, she settled on the Tytuvėnai estate. In 1941, together with her husband she was deported to Komi, and in 1942 received permission to move to Kuibyshev (today, Samara), in May 1943 together with the Polish embassy was evacuated to Teheran, spent the years between 1944 and 1947 in Cairo, and later lived in London. From 1950, she lived in Canada, from 1955 – in Washington, and in 1963, returned to Montreal. She painted portraits, landscapes, interiors, and occasional still lifes in oil, watercolour and pastels. Romer was an excellent drawer and created copper and dry needle engravings and aquatints. Her work is realistic, but in the 1920s and 1930s she created several neo-classicist portraits. She held solo exhibitions in Kaunas, Šiauliai, Riga, Paris, Cairo and Canada, and was a member of the American Arts League.