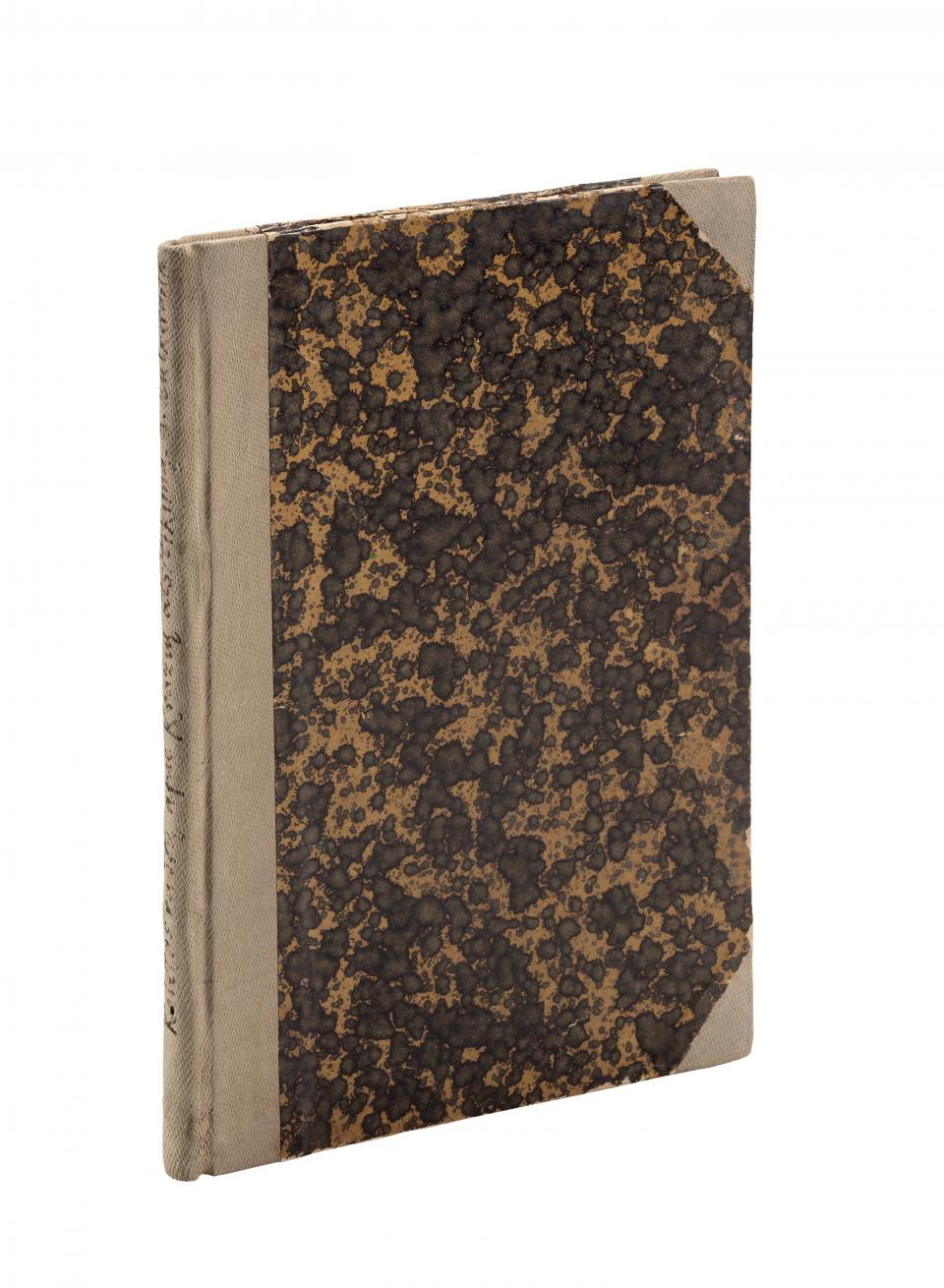 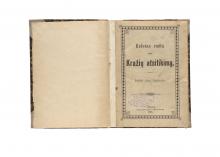 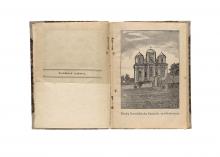 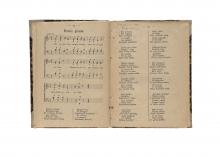 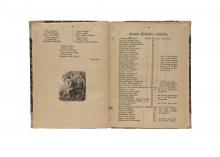 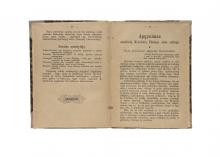 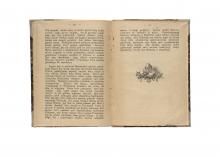 Title in English: Several Documents on the Event in Kražiai.

The order to tear down the Kražiai Benedictine church and monastery, issued by the Russian Tsar Alexander III, was met by resistance from the locals. To subdue the opposition, a group of Cossacks was sent from Varniai.  On 22 November 1893, a fight with the Cossacks began. In the ensuing bloody confrontation 9 people were killed, around 50 injured, and 35 defenders of the church were sentenced, 4 of which to 10 years of hard labour. The work by an unknown author, Several Documents on the Events in Kražiai shines light on the restraints placed on the Catholic Church in Lithuania and the trial of the Kražiai defenders in Vilnius, and includes lists of the sentenced, flogged, injured and killed. The publication was financed by Domas Butkėraitis and published in Julius Šenkė’s (~1842¬–1919) printing house in Tilžė. Šenkė, one of the most famous printers and publishers who provided Lithuanian books during the Lithuanian Press Ban, owned a printing house that operated in 1890-1940 and had a bindery and bookstore/publishing house. In 1864–1904, it published around 370 works: prayer books, hymnals, calendars, religious, didactic, and other literature. The book is marked with the seal of priest Petras Veblaitis (1895–1972).

Reference: "The Collection of Lawyer Jaunius Gumbis: the Past Preserved in Books". Museum and Collector - 7. Vilnius: National Museum of Lithuania, 2018, p. 84.

Published: "The Collection of Lawyer Jaunius Gumbis: the Past Preserved in Books". Museum and Collector - 7. Vilnius: National Museum of Lithuania, 2018, p. 84-85.